You probably didn’t imagine when the first smartphone came out, how much the world would change because of this new technology at your fingertips. It brought the wittiest and most select new inventions into the hearth and home of nearly every second household in the world. With the dawning of artificial intelligence, we are about to enable smartphone users with personal assistants to help them get through the day. And it will revolutionize the world even more. 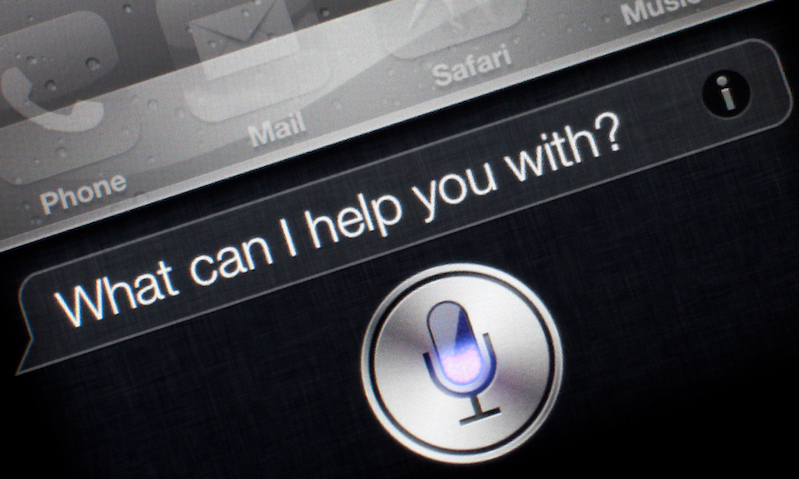 Google and Android have announced new applications and operating systems that will change the way we interact with our phones. We will need to do much less thinking, since the handy device will do lots of it for us.

The new Android P operating system, which is what people are calling the next Android edition, will bear the fruits of working with Alphabet’s Deepmind, it’s AI development technology. Among other things, it will include a new feature called “adaptive battery.” It will use AI to look at how you use your phone and find ways to stop quick battery drains. Although this seems only a battery-managing novelty, it carries enormous implications.

It will predict what apps you will use in the near future, knowing those apps you only check once in awhile. Using the AI operating system, Google will put to sleep apps that aren’t used as frequently. This could lead to an average of 30 percent reduction in app wakeups and make the battery life of your phone last longer. Google also aims to save battery life by using a feature it calls “adaptive brightness.” This feature controls how bright your phone’s screen is based on your habits. If it’s daytime, Google can turn down your phone screen and save on battery juice. 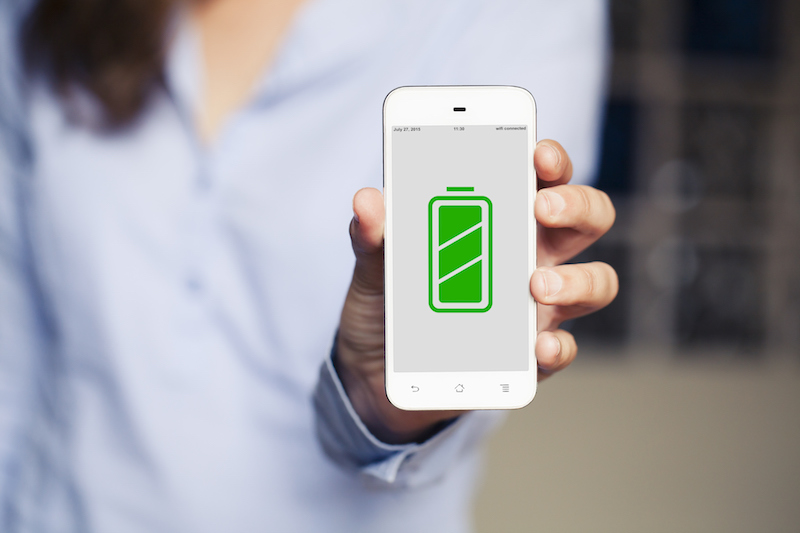 A key focus for the engineering team working on Android P has been to simplify the way the operating system interacts with you. There is a whole new gesture-based UI navigation system. There is also the new Android Dashboard, a tool which will give you detailed analytics on the way you use your device and for what. You can even set timers on various apps, limiting the amount of time you spend using them. Once the pre-defined time limit is up, the icon will simply turn to greyscale, indicating that you’ve exhausted your allowance. All of this is optional, but it can certainly act as a personal assistant and monitor. This technology could potentially propose to you the best use of your time for the day, based on your habits, taking into account the weather, local news and political and market developments.

We will see what fruits having AI at your fingertips will bring to the world. It will bring with it a myriad of capabilities and challenges.