Since March, stories and news of China dominating the world of AI has been hitting the headlines. In summer of 2017, China unveiled a plan to become the world’s leader in artificial intelligence, challenging the US’s leading position in the technology. 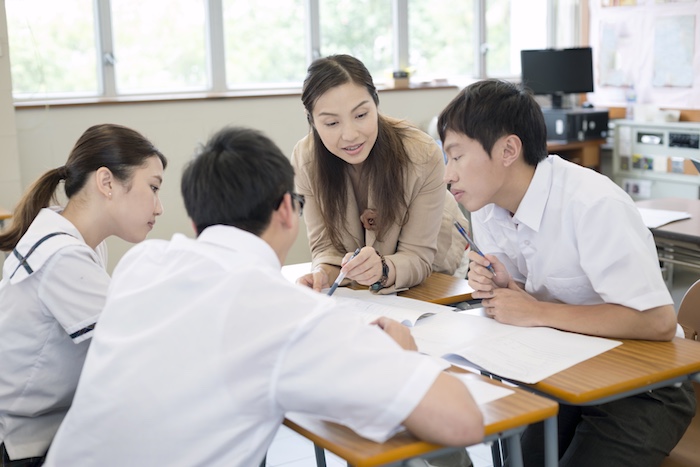 The Chinese Ministry of Industry and Information Technology issued then a 28-page document with a “Three-year Action Plan for the Development of a New Generation in the Artificial Intelligence Industry (2018-2020).” The plan outlines the Chinese government’s aggressive attempt to treat AI like its very own “race to the moon” in an effort that could incite national pride and spark technological breakthroughs. Part of the plan also includes the need to “speed up personnel training,” which calls for the implementation of “Guidelines for Sourcing Talent.” The Chinese government wants to attract and train high-end talent for AI and innovative entrepreneurship.

Personnel training will require cooperation between schools and businesses to support the development of curricula and the introduction of AI-related disciplines. The Chinese government is introducing therefore a pilot textbook called “The Fundamentals of Artificial Intelligence” to forty secondary schools across the nation.

The nine-chapter book was written by a team of AI heavy-hitters. The lead author of the textbook is Tang Xiaoou, an information engineering professor at the Chinese University of Hong Kong and chairman of one of the world’s most valuable AI startups, SenseTime. The textbook describes the history of AI and some of its major applications, such as facial recognition, public security systems and autonomous driving. 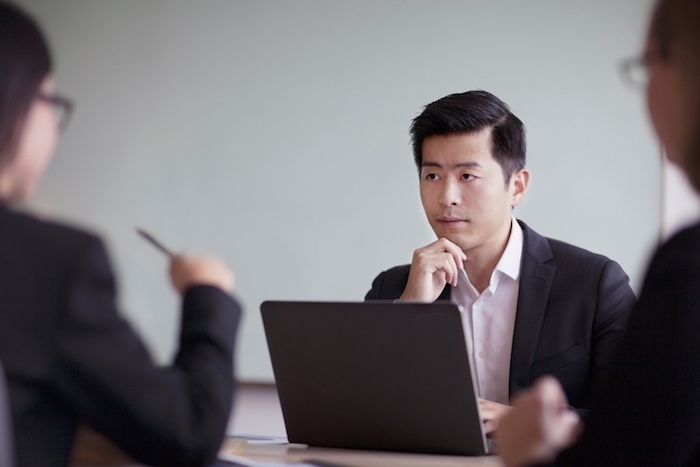 The opening chapter of the book, titled “Artificial Intelligence: The Beginning of a New Era”, follows the story of a young man named Ming Ming in the year 2028. Each morning he wakes up to the soothing voice of a virtual assistant, eats breakfast prepared by a cooking robot, and travels around in a self-driving car.

China is keen to produce more talent as it races to become a global AI leader. The Chinese government estimates that demand for AI professionals may surge to 5 million job openings by 2030. A report from the Tencent Research Institute however says the US still leads China in both the quantity and quality of AI workers.

Yet China may hold at least one advantage. Lu Qi, a Baidu executive who was formerly a deputy to Microsoft CEO Satya Nadella, has said the country’s AI industry benefits from heavy government support, something that the US can’t yet brag about.